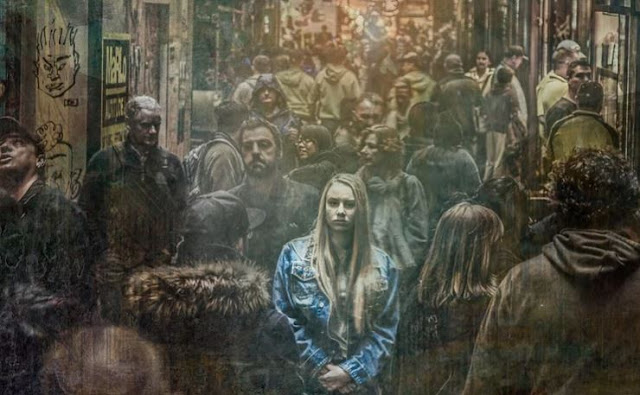 You may be surprised to learn that anxiety is a fairly common health problem in children.

Sure, everybody, and this includes children, has times when they feel anxious about something, and that’s normal.

However, when that anxiety doesn’t go away, it becomes a medical concern.

The reason it’s important to know this is that awareness of the issue can lead to proper treatment for the child.

There are several types of anxiety disorders, but they all have to do with the way a person thinks.

Now, that doesn’t mean they can necessarily control the way they think, it just shows that they perceive the world differently.

There was a time in our evolution when anxiety, stress, and fear were all survival mechanisms.

The threats in today’s world are much different, but the physiological response to perceived threats is still the same.

Children are often afraid of many things, and that make it difficult to diagnose their problem as an anxiety disorder.

However, if it seems as though their fears are getting in the way of normal activities, then you should them to a doctor or a child psychologist.

There is always a chance that nothing is wrong, but the only way to know for sure is to get them checked out.

Anxiety orders are very treatable, though it can take some trial and error to get the best treatment method. It’s also important to get anxiety disorders in children taken care of as early as possible.

The reason for this is that it will only get worse if it’s left untreated, and the anxiety disorder is likely to follow them into adulthood.

The definition of anxiety covers a lot of ground, but can be summed up as a sense of fear, worry, distress, or apprehension.

While there are times when anxiety is normal, they can be classified as a disorder if they start happening too often, or if they interfere with the child’s normal activities.

These symptoms could be caused by any number of other problems, which can make diagnosing anxiety complicated.

The child will most likely not quite understand that their symptoms are the result of anxiety, and they may complain of not being able to breathe, having a stomach ache, feeling weak, or having a sense that something doesn’t feel right.

Generalized anxiety disorder is when the child is anxious about many different things, and feels this way nearly all the time.

Panic attacks are another form of anxiety found in children, and are characterized by a fast and escalating fear.

Obsessive-compulsive disorder is often related to doing things repeatedly, and not being able to stop those actions even the child understands that they don’t make sense.

Anxiety disorders in children are very treatable, but you need to make sure you seek treatment from a qualified professional. Be honest with the doctor or psychologist so they can make an accurate diagnosis and provide the best possible solution.

Anxiety: What You Need To Know

Not only WHO, Doctors also Do Not Suggest Exercise Using Masks

Weight Loss Workouts: Do You Need The Gym